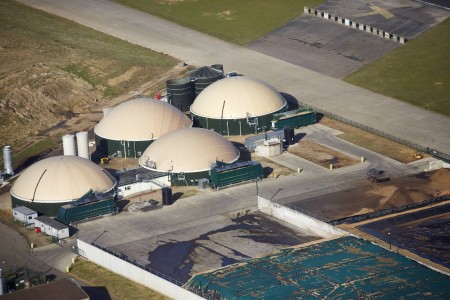 This article first appeared on Bioenergy Insight on 22 January 2016.