There is a lot of cross-over between field scale horticultural crops, such as vegetables and potatoes, and other agricultural crops. Richard is therefore experienced at writing for a wider agricultural audience on topics as diverse as farm energy, irrigation and nutrition, to name just three.

Richard has also written for various companies in the sector including PR firms and one of the UK’s leading banks. He was the independent judge for the Farmers Weekly Green Energy Farmer of the Year award in 2009, 2010 and 2011.

Some of the agricultural publications his work has appeared in include: Farmers Weekly; Farmers Guide; Farmers Guardian and Scottish Farmer for example. 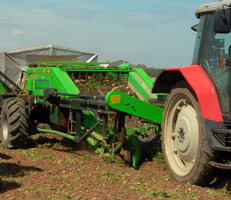 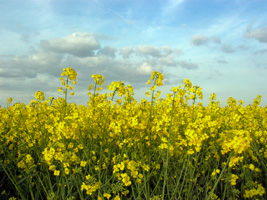 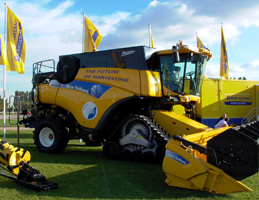